According to a new Bibliometric study.

Assistant Professor Claire M. Segijn was named the No. 1 most prolific contributing author to the scientific literature on media multitasking according to a new Bibliometric study. Read on for more about Segijn's research and thoughts on being at the top of the list.

What is media multitasking?
In the literature, there are different ways to define media multitasking, but I specifically study the usage of multiple media at the same time. For example, when someone simultaneously watches TV and uses a smartphone.

Why do you study it?
Combining multiple screens such as a television and a tablet or a laptop and a smartphone, has become a part of people’s daily routines (see for example report of Nielsen). Messages are commonly delivered within a multimedia environment, yet extant research in the mass communication field typically examines effects of mono-media consumption, such as watching TV without distractions (i.e., single tasking). I seek to advance understanding of how the use of multiple media influences information processing and message effectiveness. For example, I studied how people divide their attention between a TV and mobile device, and how this influences what they remember from both screens.

Furthermore, we know from previous research that people have difficulty processing information when combining tasks. For example, people would remember less information from the media content when they were multitasking compared to single tasking. Because people continue to multitask and divide their attention, it is important to examine factors that could facilitate information processing while using multiple media simultaneously. For example, my research examined if it matters which specific tasks are combined when combining multiple media in communication campaigns. The results of my work showed that when people engage in two related tasks (e.g., watching TV and tweeting about it) people could remember more from the media content and had more positive attitudes towards the content than when people engage in two unrelated tasks (e.g., watching TV and tweeting about something else).

What does it mean to be No.1?
I was very humbled to see my name on the list and among great scholars that I admire and of whom I have read their work. According to this article, I published the highest number of media multitasking studies and most of my research attention to this field (ratio multitasking publications vs. other publications). At the same time, I also realize it does not say anything about the quality of the work. However, the top-tier journals the work is published in (e.g., Journal of Advertising, Human Communication Research) and several awards I have received for my work, such as the Annie Lang Dissertation Award, nominations for best articles published in Journal of Advertising, and the Mary Alice Shaver Promising Professor Award can attest for that.

I am proud to have contributed to this line of research and to help the field move forward. That I am No. 1 in the number of published studies in this area is a nice recognition but ultimately not the reason why I did the work in the first place. In the end, it is the questions that drive my research agenda and inspire me to do this work. 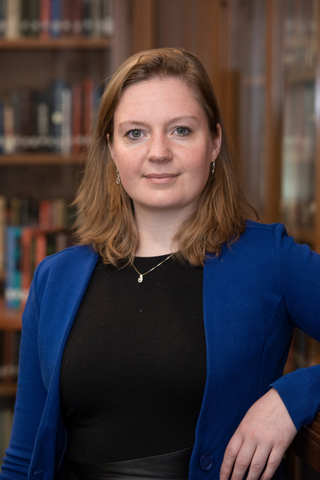