Danielle Kilgo featured in The Conversation

Hubbard School John and Elizabeth Bates Cowles Professor of Journalism, Diversity, and Equality Danielle Kilgo was featured in The Conversation. "News audiences aren’t necessarily used to seeing violence and disruption at citizen demonstrations in support of a president – and certainly not on the scale we witnessed on Wednesday at the Capitol. It proved a novel test of how the news media would frame the unrest and the aims of those involved." 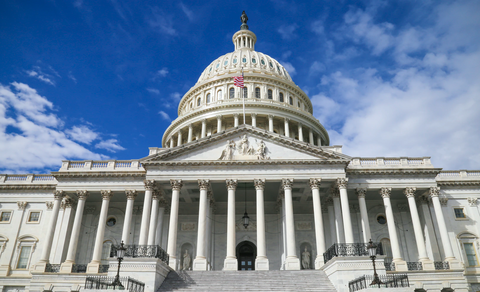