The Silha Center for the Study of Media Ethics and Law condemns the arrest of Omar Jimenez and the CNN reporting team by Minnesota State Patrol troopers live on the air at approximately 5:15 a.m. on Friday, May 29.

While attempting to cover breaking news involving civil unrest in Minneapolis, Jimenez was challenged by law enforcement. The video demonstrates that he promptly identified himself as a working journalist, and that he asked them where he should stand while recording. Nevertheless, he and the rest of his crew were taken into custody. Their detention was documented by a CNN camera, which was also seized and continued to operate for more than an hour. The CNN journalists were subsequently released, and Minnesota Governor Tim Walz has apologized.

“The CNN crew, as well as all journalists, have a First Amendment right to cover the protests. Although, like other members of the public, they cannot impede or interfere with legitimate law enforcement activity, they must be allowed to conduct lawful newsgathering. The seizure of these journalists and their equipment violates not only the First Amendment, but the federal Privacy Protection Act of 1980, which shields journalists from unlawful seizure of their work product and documentary materials,” said Jane E. Kirtley, Silha Professor of Media Ethics and Law and director of the Silha Center.

“It is less than ten years ago that the cities of Minneapolis and St. Paul settled a lawsuit brought by Democracy Now! journalist Amy Goodman and her colleagues after violating their constitutional rights by arresting them during their reporting on the Republican National Convention in 2008. It is disheartening that the lesson that government cannot interfere with newsgathering has been so quickly forgotten,” Kirtley said.

The Silha Center for the Study of Media Ethics and Law is based at the Hubbard School of Journalism and Mass Communication at the University of Minnesota in Minneapolis. It is funded by a generous endowment from the late Otto and Helen Silha.
#
For more information, please contact Jane Kirtley at [email protected] or 612-728-0651. 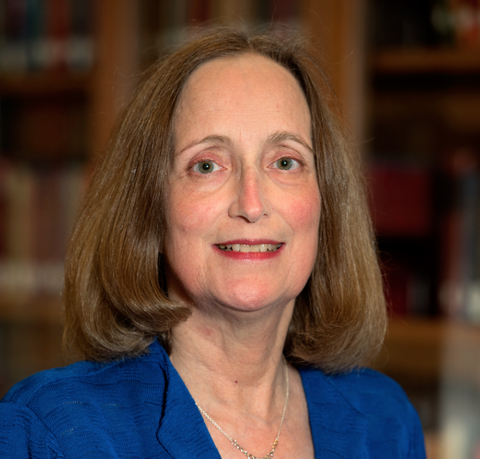