Pass the pie and shut your piehole: Almost a third of Minnesotans have stopped talking to someone due to politics

The Charnley Project Class reports on politics and polarization.

Politics has become one of the polarizing elements of the holiday. Though most Minnesotans — about seven of every 10 — talk politics with family and friends at least once a week, over a third of have stopped talking with at least one person due to politics, according to a recent survey conducted by the University of Minnesota’s Hubbard School of Journalism and Mass Communication.

Read more from the students in the Charnley Project Class at MinnPost. 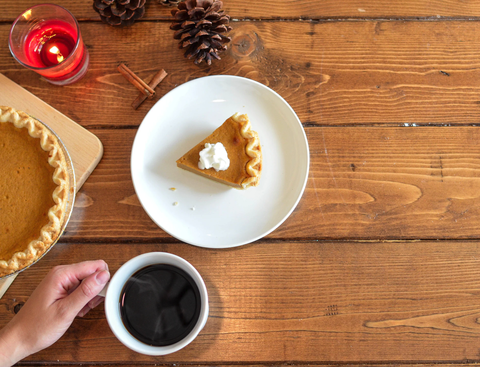