The study stems from a partnership between the Hubbard School, Star Tribune and News Media Alliance

Since 2012, revenue generated from media subscriptions has grown more than 300 percent. On average, consumers spend $600 a year to get the latest dose of entertainment, sports, and as it turns out, news. Newspapers themselves, a classic form of news consumption, haven’t been doing so hot. Local afternoon papers were the first to go as television soaked up more and more ad sales, offering the kind of speed and diversity of coverage that newspapers just couldn’t compete with.

It didn’t take long for news organizations to take hold of the internet and find a new way to share their stories, and with the new platform came a new way of communicating with the 4.33 billion people surfing the internet.

Researchers at the University of Minnesota’s Hubbard School of Journalism and Mass Communication, in partnership with the News Media Alliance and the Star Tribune, examined consumer behavior when subscribing to news and video streaming services online and released the study results in a recent report, "Connecting the dots, digital descriptions: Media subscribers' motivations and preferences."

“This study is significant because it begins to address two important questions for media companies – how much are consumers willing to pay and how many subscriptions are they willing to have at once,” said Matthew Weber, Associate Professor in the Hubbard School of Journalism and Mass Communication, the lead researcher of the study.

Interestingly enough, researchers discovered that people already paying for one of the many online entertainment subscriptions like Netflix, Amazon Prime, or Spotify – three services that are flourishing in the subscription department – are more willing to add another to their monthly bill.

So, what do online news organizations have to watch out for? Subscription fatigue. While there is some debate as to whether subscription fatigue should be a concern now, it is understandable why consumers would be more turned off by seeing a host of charges each month to their array of subscriptions.

The worry comes from the basic instincts of people to seek out or prioritize that which is entertaining versus informative, especially because need-to-know news can be found without a subscription. Only 12 percent of respondents from the study said they would choose a news subscription over a video streaming service if they were only allowed one.

What must be determined by news organizations is how much consumers are willing to pay. Readers of the Star Tribune said they would be willing to pay $70 a month for a subscription, compared to a general subscription of news where people would only pay up to $53 a month. This willingness to spend for the Star Tribune readers is a slightly inflated value, however, since researchers found that the average person is only spending $58 a month on subscriptions.

The study concluded that news organizations may strongly benefit from joining forces with other subscriptions as a bundle (for example, the Star Tribune has partnered with The Washington Post), rather than trying to pull in an audience with their content alone. This tactic can not only get smaller news organizations recognized, but will also attenuate subscription fatigue. 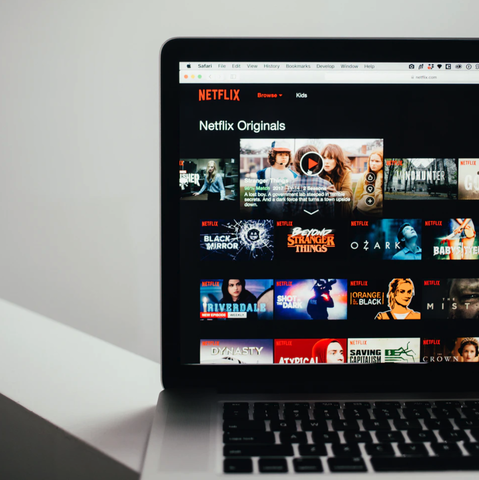