She'll accept the award at the NCA conference in November.

The Hubbard School of Journalism and Mass Communication is proud to announce that Director Elisia Cohen is the recipient of the Dale E. Brashers Distinguished Mentor Award for the National Communication Association’s Health Communication Division.

Hubbard School Assistant Professor Sherri Jean Katz organized the nomination effort, which drew letters of support from many of Cohen’s colleagues around the country. “Even with how busy she is, Elisia always prioritizes mentoring those around her. She’s been such an enormous influence on me and so many others as well,” said Katz.

“I’m humbled to receive this award,” said Cohen. “Dale Brashers was someone who provided me with advice early in my career and was an outstanding mentor to his students and as an administrative leader at the University of Illinois. This makes this award particularly meaningful to me.”

Cohen will accept this award at the NCA conference in Baltimore in November during the Health Communication Division business meeting.

The Health Communication Division created this award in 2012 to recognize significant contributions to the field of health communication through mentorship of and advocacy for the discipline and its members. The award is named after the late Dale E. Brashers, who was the head of the Department of Communication at the University of Illinois before he died suddenly in July 2010. 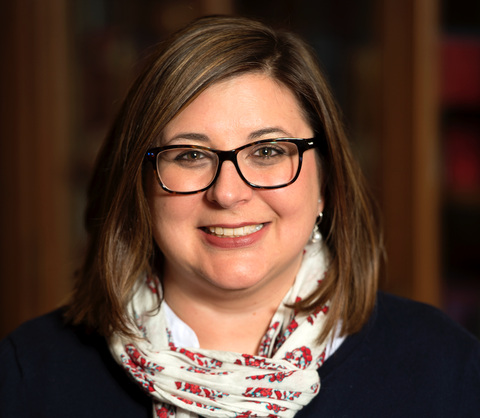